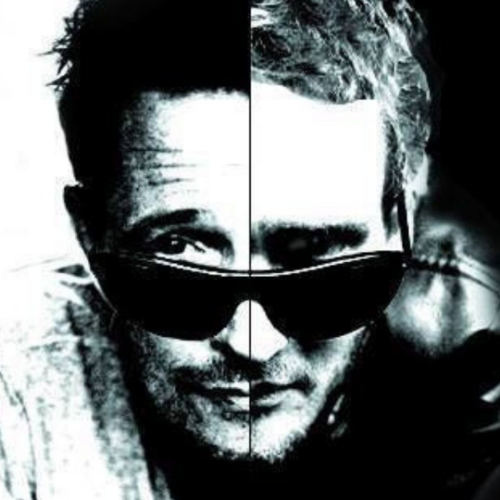 COW HAUS PRODUCTIONS AND FIFTH & THOMAS PRESENT: GRIND, A Tribute to Alice in Chains, along with CORE, A Tribute to Stone Temple Pilots!

Tickets are $8 in advance and $10 the day of the show, before tax and fees. No refunds or exchanges of ticket purchases. Advance tickets will also be on sale electronically via Eventbrite and in person with NO FEES at Finnegan’s Wake Irish Pub.

Grind, A Tribute to Alice in Chains continue to earn international support through their chilling resemblance musically and visually to the classic and tragic original lineup. Formed in Lexington, South Carolina by singer Gary Allen in 2010, their mission is solely to pay tribute to the late Layne Staley, Mike Starr and the memory of Gary's own departed son, Aaron.

Grind have headlined at the world famous Club La Vela Panama City Beach, Multiple House of Blues locations, Suck Bang Blow – Myrtle Beach and performed across the nation on InkLifeTour.com. In addition to Las Vegas, Grind made their Sunset Strip debut in 2013, headlining the world famous Viper Room in Hollywood and have already traveled to Hunduras to appear. Performing all the hits and several B sides, a recent review stated “Grind is a great surrogacy for fans that miss Layne or never had the pleasure of experiencing him live. A must see.”

Opening for Grind is Core - in memory of Scott Weiland and in tribute to Stone Temple Pilots. Don't miss out on these two phenomenal acts as they take on our Mainstage for the first time!

LEARN MORE ABOUT THE ARTISTS: