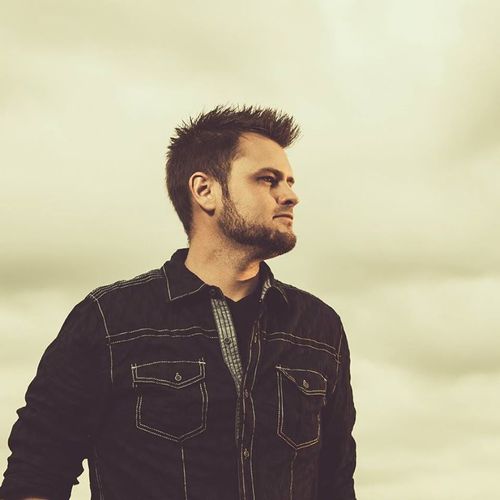 Michael Miller was born in Paducah, Kentucky and went to school in Knoxville, Tennessee, so country music has been a passion of his for a long time. The Michael Miller Band was formed from of group of Christian friends from his home church in Tallahassee, Florida where he attended graduate school.

Since its inception, MMB has been performing live shows and country music festivals across the Southeast. Some of those performances include: The Suwannee River Jam, CMA Music Fest, Georgia State Fair, Bainbridge River Town Days, South Shore Music Festival, and Country in the Pines. The band’s first EP in 2014 was recorded with Jason Wyatt Productions in Nashville, TN. They love to share the “MMB Sound” with country music fans and provide high quality musicianship; while all along setting a positive example in their personal lives and artistry. The journey continues; come join them on their path!